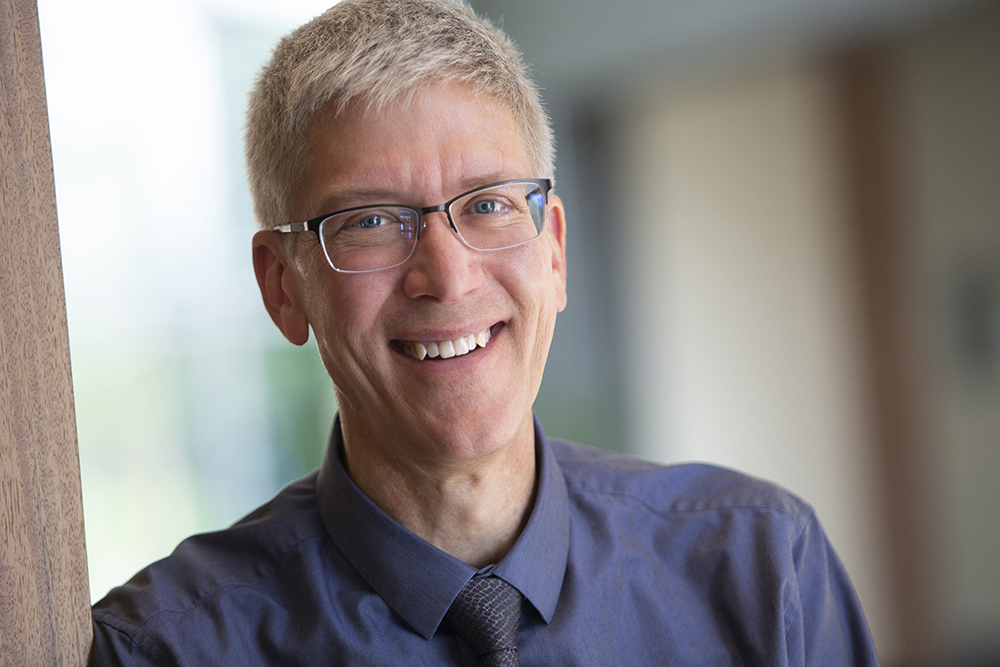 Craig is currently vice president and director of industrial services at McCrone Associates. He joined the electron optics group at McCrone Associates as a senior research scientist in 2007. He specializes in X-ray microanalysis of particles using energy and wavelength dispersive spectrometry methods with the scanning electron microscope and electron microprobe. Craig has extensive and diverse analytical capabilities developed with extensive petrologic and mineralogical research. These include, among others topics, optical crystallography, X-ray diffraction analysis, electron microscopy, and X-ray spectrometry. He began acquiring his experience working for the Wisconsin Geological and Natural History Survey. He was the first geosciences postdoctoral appointee at Sandia National Laboratories. Subsequently, he was a national research council associate at Johnson Space Center, where he continued as a contractor support scientist with the Office of Astromaterials Research until joining McCrone Associates.