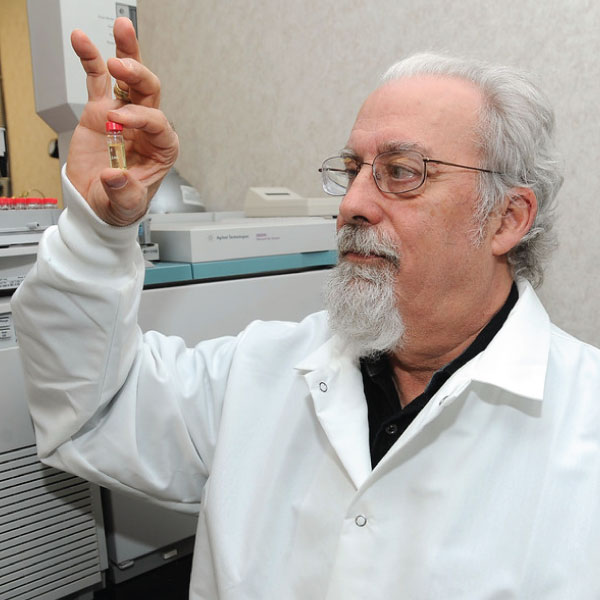 Dr. Graham Rankin holds doctorates in Chemical Oceanography and Analytical Chemistry. He taught chemistry at Marshall University beginning in 1993 where he was on the faculty advisory board for the Forensic Science program from its inception (1994) and lectured part-time beginning with the first entering class of graduate students. Beginning fall 2000, he transferred full time into the Forensic Science program at Marshall until his retirement in 2013. He developed the Forensic Chemistry emphasis for students interested in drug, toxicology, arson, explosives or trace evidence analysis. His research areas included the individualization of smokeless powders and ignitable liquids found in post-blast and fire debris, and development of analytical methods for controlled substance analogs (designer drugs). He currently is in private practice as expert forensic consultant and trainer. He is a Fellow of American Academy of Forensic Sciences (AAFS) Criminalistics Section, Diplomate of American Board of Criminalists (ABC) with specialties in fire debris analysis and seized drug analysis, a member of American Chemical Society, Mid-Atlantic Association of Forensic Scientists (MAAFS, chair of the Criminalistics Section for 2012-2013), and Technical Working Group of Fire and Explosives (TWGFEX, co-chair of the Explosives Lab Analysis Education committee).