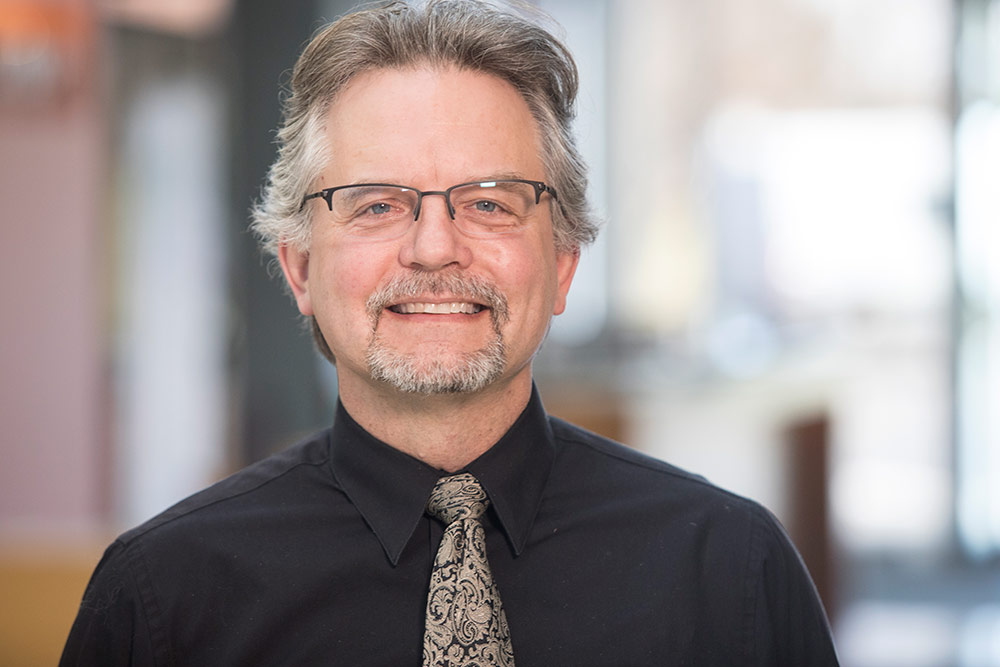 Jeff Jankowski is an associate professor of chemistry at North Central College where he has been for the last ten years. Jeff teaches courses in chemical analysis, instrumental analysis, general chemistry for majors and non-majors, as well as the general education class Landmark Discoveries in Natural Science. He received his Bachelor of Science degree in Biochemistry from Benedictine University in 1988. He earned his Ph.D. in Analytical Chemistry from the University of North Carolina at Chapel Hill in 1993, under the direction of Dr. Mark Wightman, studying the release of adrenaline from single cells using carbon-fiber microelectrodes. He was an NSF Postdoctoral Fellow at the University of Illinois until 1995 when he accepted an industrial position at Nalco Chemical Company. There he worked in the Mining and Mineral Processing Division developing products for wastewater treatment for which he was awarded Researcher of the Year for 1995 and a US patent (US6042732) in 2000. In 2001, he left industry for academia, teaching for two years at his alma mater, Benedictine University, prior to arriving at North Central College in 2003.