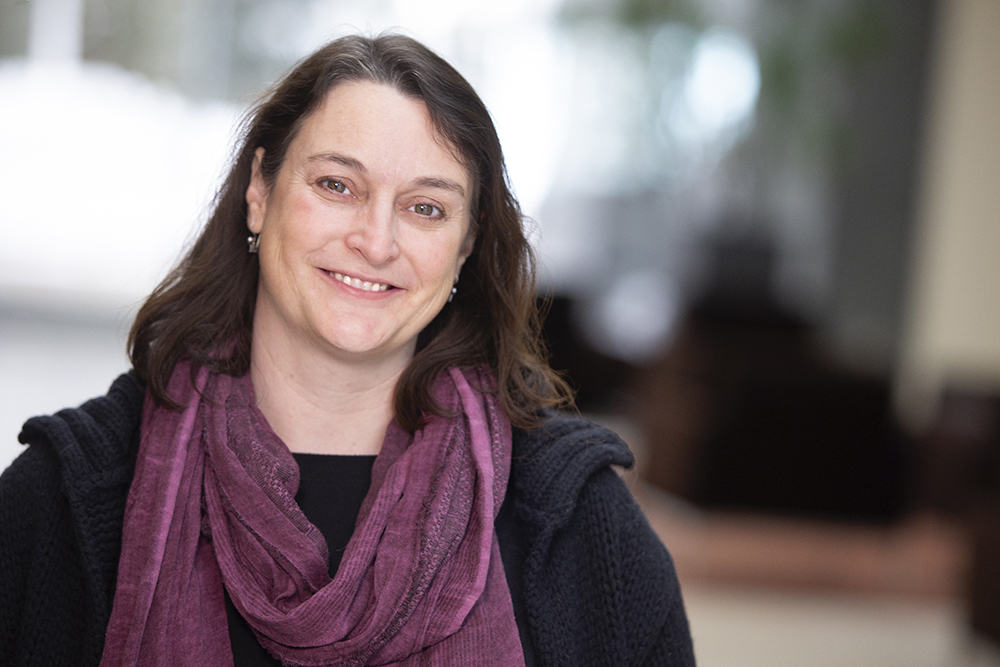 Sandra has worked in the field of forensic trace evidence analysis for more than 20 years. She worked for the FBI Laboratory Trace Evidence Unit from 1997 to 2013 where she analyzed hairs, fibers, fabric damage, and feathers using a range of instrumentation including light microscopy, polarized light microscopy, fluorescence microscopy, microspectrophotometry, and infrared spectroscopy. She has taught numerous workshops and short courses on crime scene evidence collection and trace evidence analysis. She is a Fellow of the American Academy of Forensic Sciences, a founding member of the American Society of Trace Evidence Examiners, and a Fellow of the American Board of Criminalistics (Hairs and Fibers). Sandra is a member of the Materials (trace) subcommittee on the Organization of Scientific Area Committees (OSAC), specifically on the hair and fiber task groups. Prior to the founding of OSAC, she was a member of the Scientific Working Group for Materials Analysis (SWGMAT) from 1999 to 2013, and served as the chair of the fiber subgroup of from 2009 to 2013. Sandra has published on the topic of hairs, fibers, fabric damage and feather identification in a variety of scientific journals.